Nat Banks just may be

The bank foreclosed. His ancestral home is on the auction block. Buyers swoop in and the deception begins.

Meet Nat Banks.
He’s not going down without a fight.

When big-city speculators cheat him out of his Virginia farm, old-time gentleman farmer Nathaniel Banks leaves his family and makes a new home in a cave by the creek, inspiring a community-wide rebellion as he fights his way back. 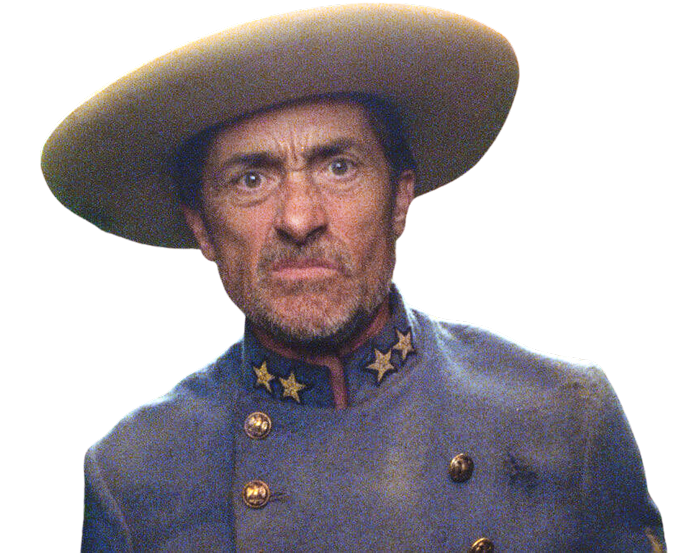 Special price: click here to watch it for 99 cents! 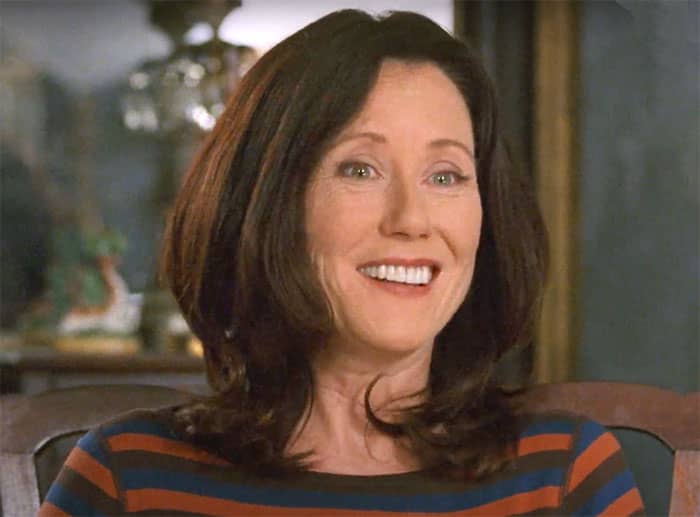 Nat’s wife, Amy, isn’t quite on board with all of this.

Keeping a level head in the face of the legal eviction, Amy moves herself and the kids into a rental in town.

As the summer turns to fall, Nat’s life in the cave becomes miserable, but his plight only stiffens his resolve.

“It’s so nice to just sit back and enjoy a movie for a change, and there is enjoyment to spare in this pleasant story about where perseverance can lead a man with blinders on. From the sure-footed comic acting to the chlorophyll-green redolence of Virginia, there is much to savor. Crazy Like a Fox is sure-fire stuff.”
~ Rex Reed — The New York Observer

“This is a thoughtful, beautiful, and sometimes very funny movie you will think about long after the last credit has faded from view.”
✯✯✯✯✯ Andrew Konietzky — The Orlando Film Examiner

“A bristly story of heritage and community, the picture is a bizarre combination of broad comedy and stinging sentiment, helped along by a sharp cast and a wonderful view of the Virginian wilderness.”
~ Brian Orndorf — BrianOrndorf.com

“This story comes up out of the soil and the traditions of the state that has given us eight presidents and gives you an idea of what you have to mix together to get a Jefferson or a Washington.”
~ Paul D Andrea — Director, Piedmont Filmakers Festival

“I loved this film. A unique film unlike anything I’ve ever seen.”
~ Steven Rubin — Chief Programmer, Santa Fe Film Festival

Crazy Like a Fox debuted on the big screen in 2006 and was selected by a dozen film festivals and bestowed with numerous awards. You can stream it now on Amazon.

Written and Directed by Richard Squires

Richard Squires was educated at Columbia University and studied philosophy at St. John’s College Annapolis. He has worked as an actor, director, playwright, and technician for La Mama Amsterdam, The Bread and Puppet Theatre, American Place Theatre, The Players Theatre of England, Brecht West Theatre, and others.

He was also the co-creator of Soft Gallery, an environmental performance theatre; the founding director of the Museum of Temporary Art; and a founding board member of District Curators. He is currently a board member of the W.B. Yeats Drama Foundation and the Piedmont Environmental Council. His essays, interviews, and reviews on history and theatre have been published in the Washington Post’s Outlook, The Manchester Guardian Weekly, The Atlanta Constitution, Performance Magazine, Gnosis, Alternatives Theatrales, and others. He has been a fellow of both the National Endowment and Meet the Composer.

Squires’ first play Feathertop was produced by the Brecht West Theatre in 1970. His second play, The Judge, was presented at the Protetch-Rivkin Gallery in 1973, along with his first musical work, The Second Play. In the 1980’s he studied composition at Juilliard and held a scholar’s desk at the Library of Congress while completing the Albion Cycle, for which a concert reading was performed at the Shakespeare Theatre in Washington, D.C. in 1995. His credits in composition include music for The Second Play , The Fall of Albion, and CRAZY LIKE A FOX.

Crazy Like a Fox is his film directorial debut. 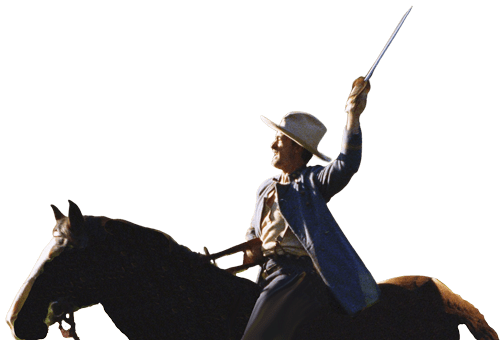